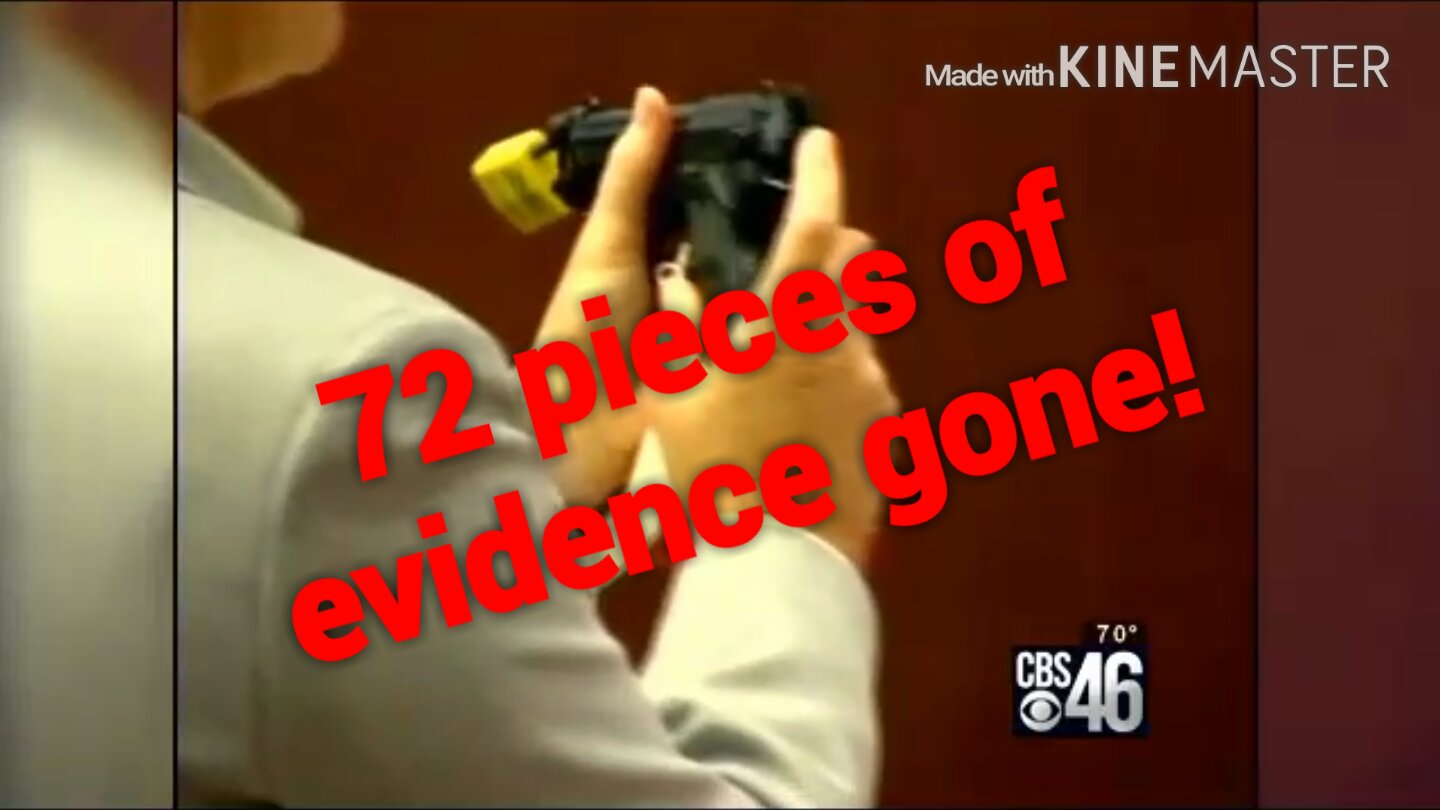 I want all of you folks to know that the Scott Davis case is progressing in a positive way. The old tired and repeated story from the police and prosecutors that conducted Scott’s case with such arrogance and misconduct continue to be shown to be liars incapable of admitting the truth. The latest Oxygen TV Show was remarkable in its incompetence and lack of depth. It was like a ridiculous brown-nosing to the law enforcement community. It was sickening in its lack of focus on the full truth.

Nothing was even mentioned about Megan Bruton having guilty knowledge the David Coffin was “shot in the head” before anyone else. Three people confirmed that and notes from the original prosecutor ADA Joe Burford proved he knew this because Megan told him so. How about that? Prosecutors knew Bruton was lying and still put her on the stand with her constantly changing story that mutated as a $300,000 reward was offered. Oxygen did not care. More soap opera than news show. Shame on Monica Kaufman for such a puff piece.

Who cares when police lie and withhold evidence? Det. Marchel Walker admitted police recorded two tapes of Scott’s interrogation. He did it. He described them – one microcassette and one standard cassette. Well, they denied all that at trial. The cassette used to convict Scott was proven altered and not genuine by three separate experts. Wow! They lied and withheld evidence. This on top of the 72 other pieces of critical evidence lost and destroyed by police, GBI and prosecutors. You would think someone would be held accountable for all of this? Not! Hard to do when you never investigate it. That of course was former Fulton County DA Paul Howard’s posse of liars. He of course was kicked out of office and is now himself under three separate investigations for misconduct. He needs to be in prison.

New investigations show that police and prosecutors destroyed or removed many critical files in the case that could of course shown the misconduct. One example, the homicide file on a high profile murder case that took ten years was a total of about 20 pages. Not credible.

Shocking new news is coming to show Scott is in fact actually innocent. Not only should the cheating and lying police and prosecutors be put in prison but also Scott needs to be released “sine mora” – without delay. This case is a sickening example of police abuse in the South and how courts not only tolerate bad behavior by law enforcement but implicitly encourage because they never punish police and prosecutors for lying and destroying evidence – aka Arizona v Youngblood.

It is time for these TV shows that want to do ” true crime” to start focusing on innocence cases – not always just repeating and regurgitating old prosecutor storylines without any real investigation. Boring and uncreative not to mention unfair. Do your home work for once. Help those innocent people that need their story told. 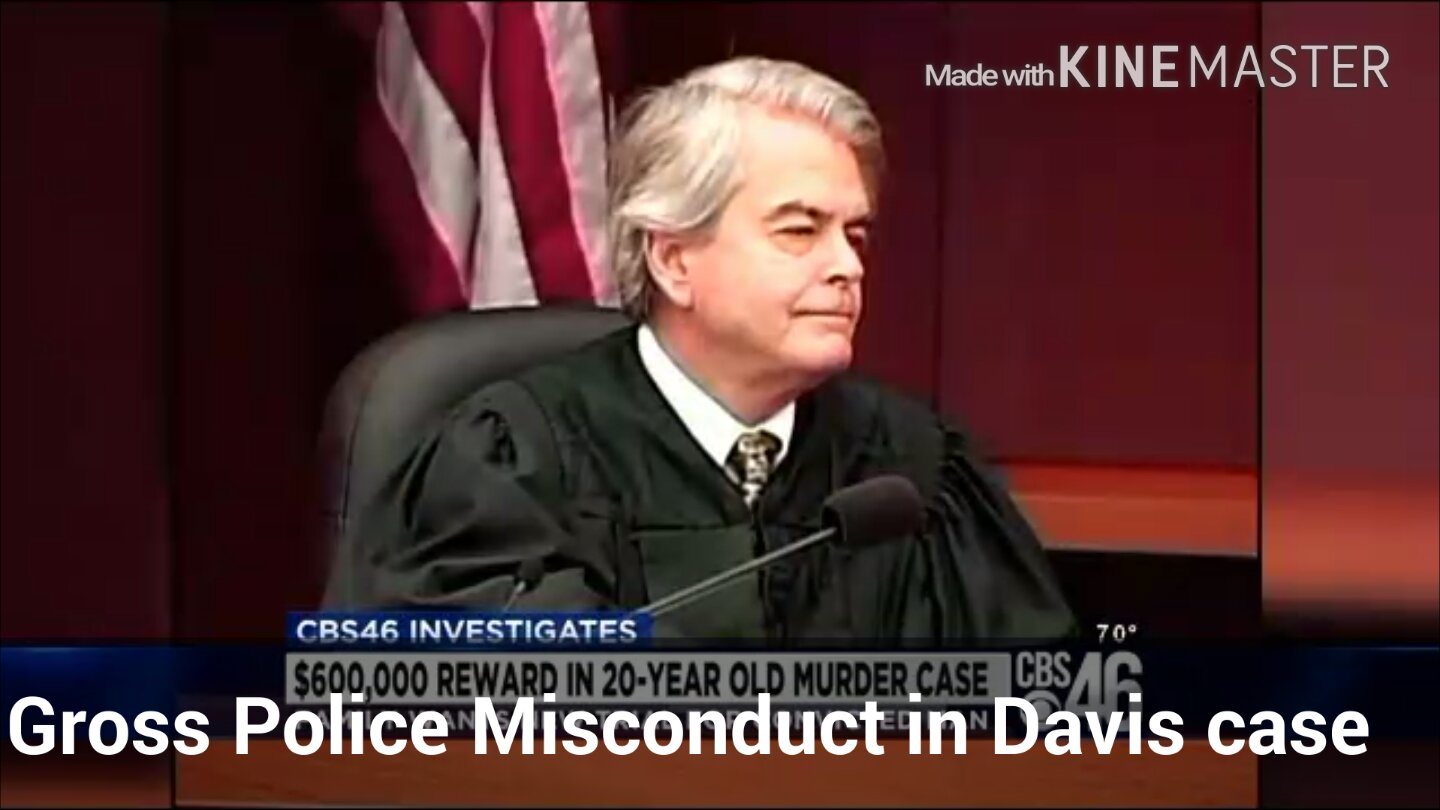 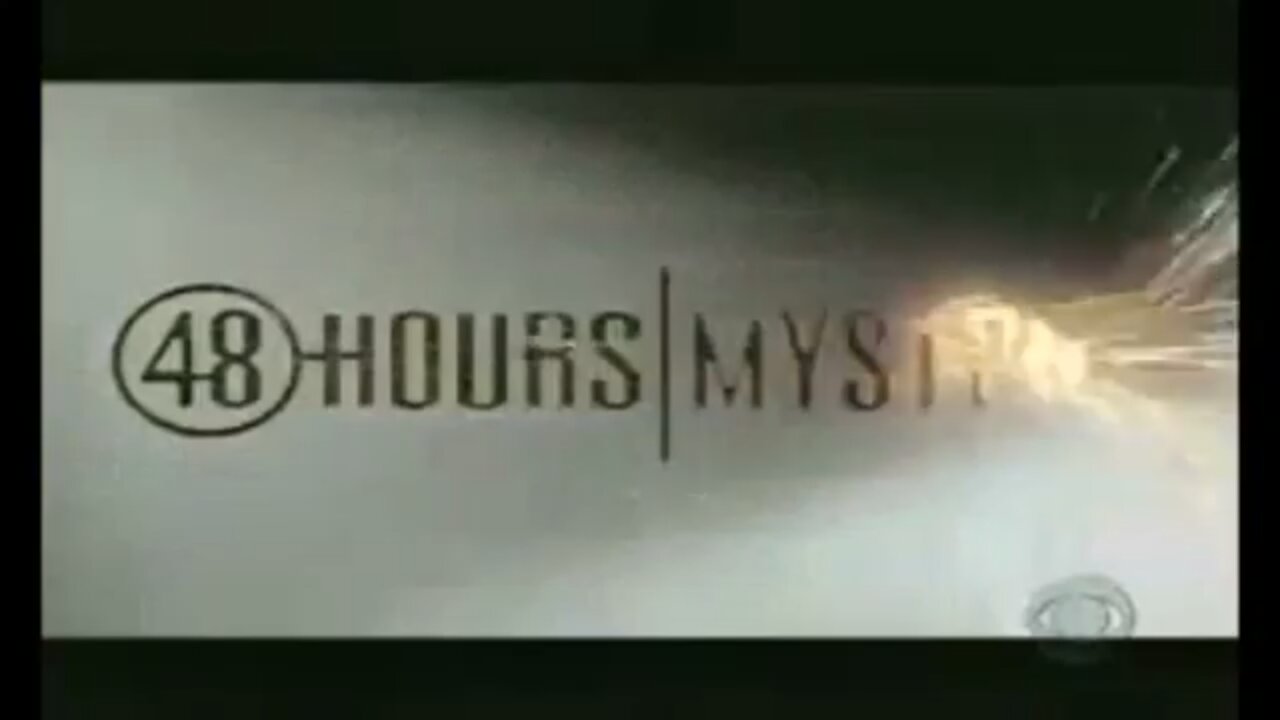 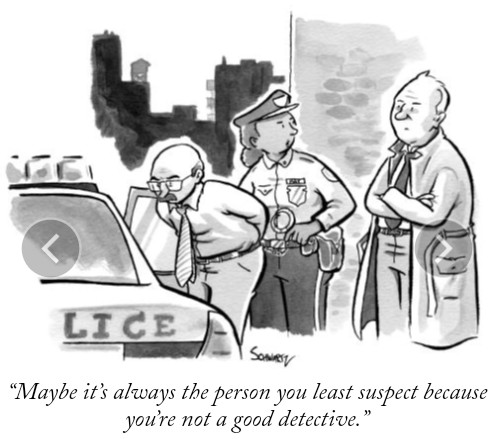 This video is right on point when it says “Detective Chambers, you did nothing right!”

Chambers blew this case on so many levels it will take many videos by Erekose to expose it. Really, Chambers should be prosecuted. It is just so unlikely a DA would do it no matter how much misconduct is exposed. Why? Because there prosecutors were in on the Injustice! 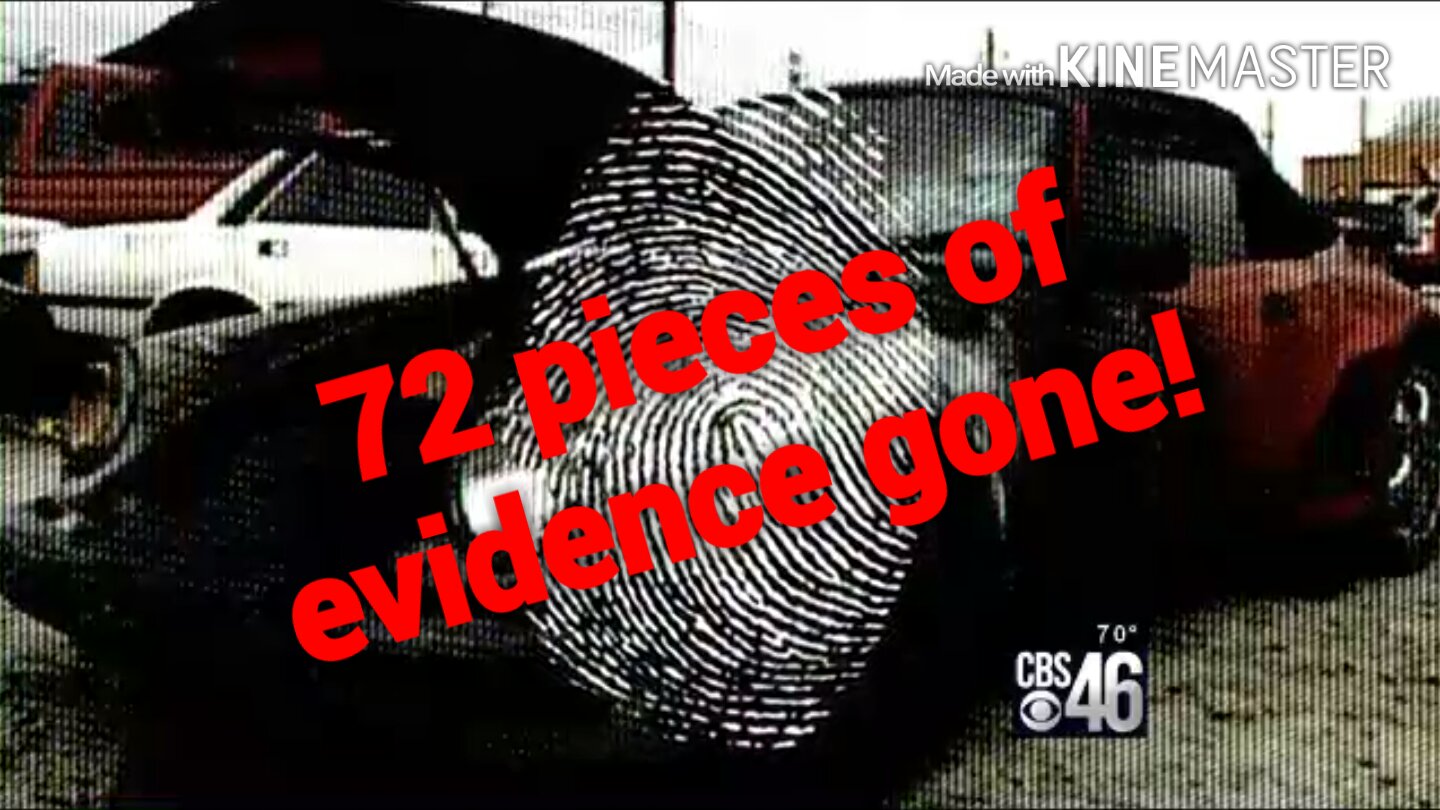 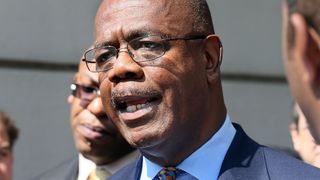 Here is the latest in the Scott Davis Wrongful Conviction

This basic concept apparently does not matter so far at least to the Fulton County Georgia district attorney Paul Howard, the courts,  and especially law enforcement in Atlanta.

What is the matter with these people and the system that allows police and others to alter and destroy evidence at will, lie about it yet face no investigation or consequences?